Found a stray mower on a street in our little neighborhood. 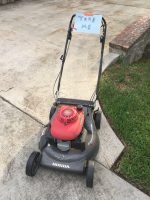 So I brought it home. 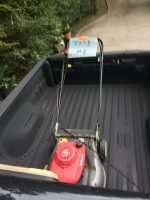 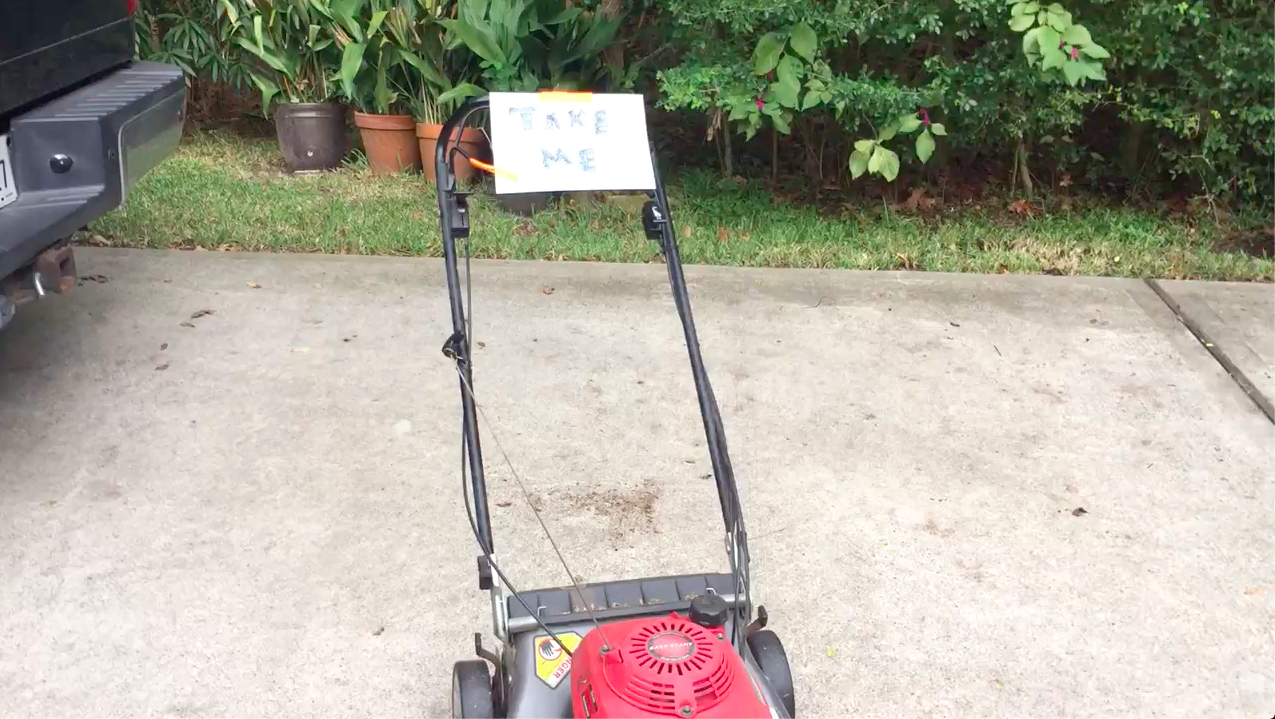 Initial check out. Has oil (very dirty) and gas. The pull start would not go, so I checked underneath to see if the blade looked damaged like it had hit something. Problem was packing of grass clippings which did not show up in video.

So I used a poker and cleared all the old, packed grass clippings. Now you can pull it through. 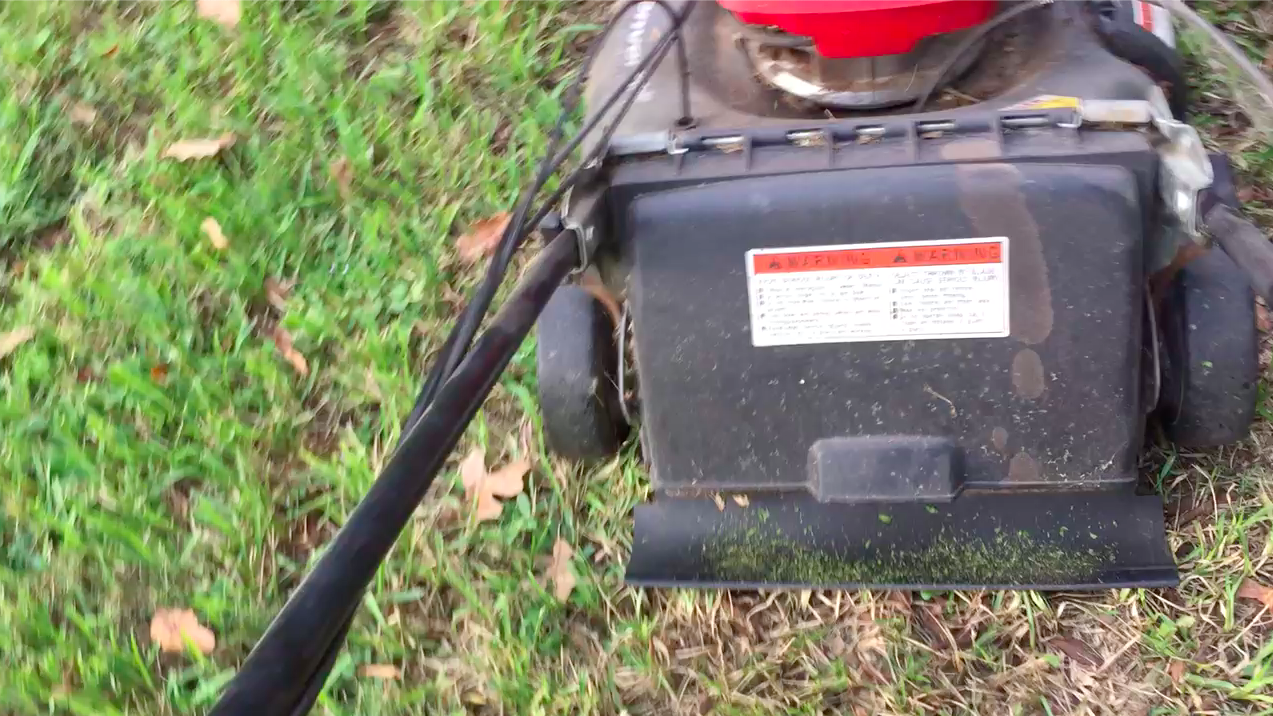 Next I was thinking, surely that was not the only reason it was thrown away. Maybe the self propel was shot?  Nope. Runs strong and pulls strong. No vibration. A win! 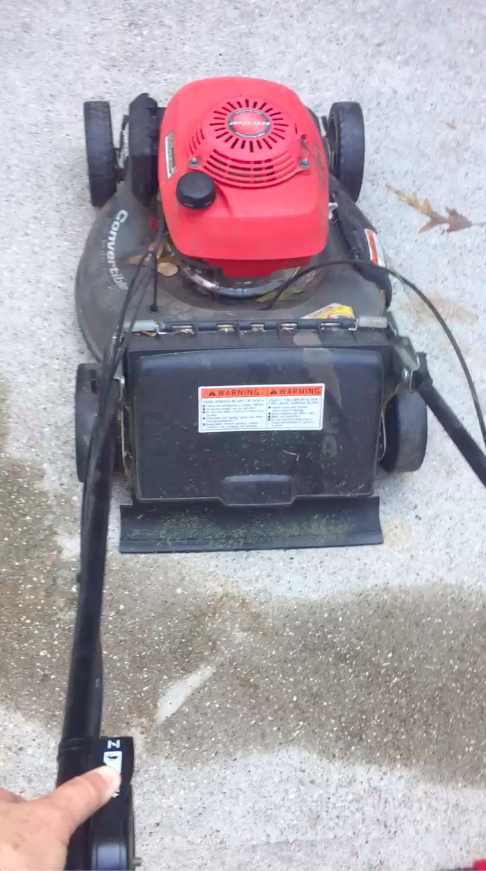 Turns out, it only runs (fast!) on choke. Choke on is with the throttle lever all the way down. If you take it off choke, it dies.

So now we know more about it being abandoned.

Thats a classic symptom of a clogged up carburetor. Lets get it on the lift to save my knees and see what we have. After the air filter was removed the housing had gas pooled in the bottom. Needle and seat leak?  Dirty carb again.

Then another issue. The governor spring had been purposefully deformed. Someone had been trying to deal with the running issues. Thats not how to fix it. Ordered a new spring. 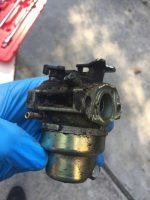 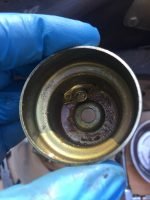 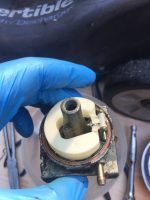 Inside the float bowl. Kinda nasty. The float looked ok and the needle lifted off fine but there was fine white grit in there. Ethanol residue? 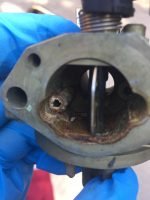 Carb ports blocked. Only runs on choke is the result. Sludge in the throttle body. The throttle itself seized and would not turn. They monkeyed with the governor to keep it at full throttle so it froze and it would not respond to throttle controls. Puzzle pieces fitting.

Opened the pilot jet port and pulled the main jet. The emulsion tube would not budge. Every body into the pool. Ultrasonic cleaner with carb solvent. About 20 minutes. 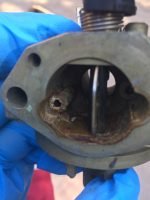 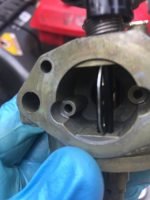 Carb internals before and after. Cleaned out ports with small gauge wires. 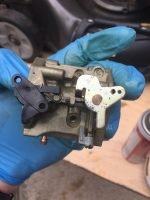 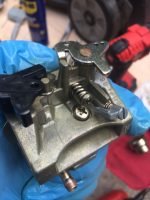 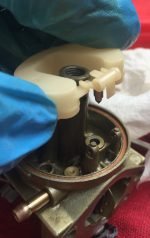 Pilot jet port cleaned out. Then port buttoned back up and the low idle screw reinstalled. Then carefully installing the needle and float. 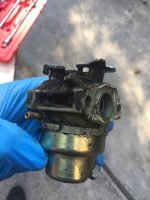 Carb before and after.

Now lets put this all back together again.

Done. So lets see what we get. 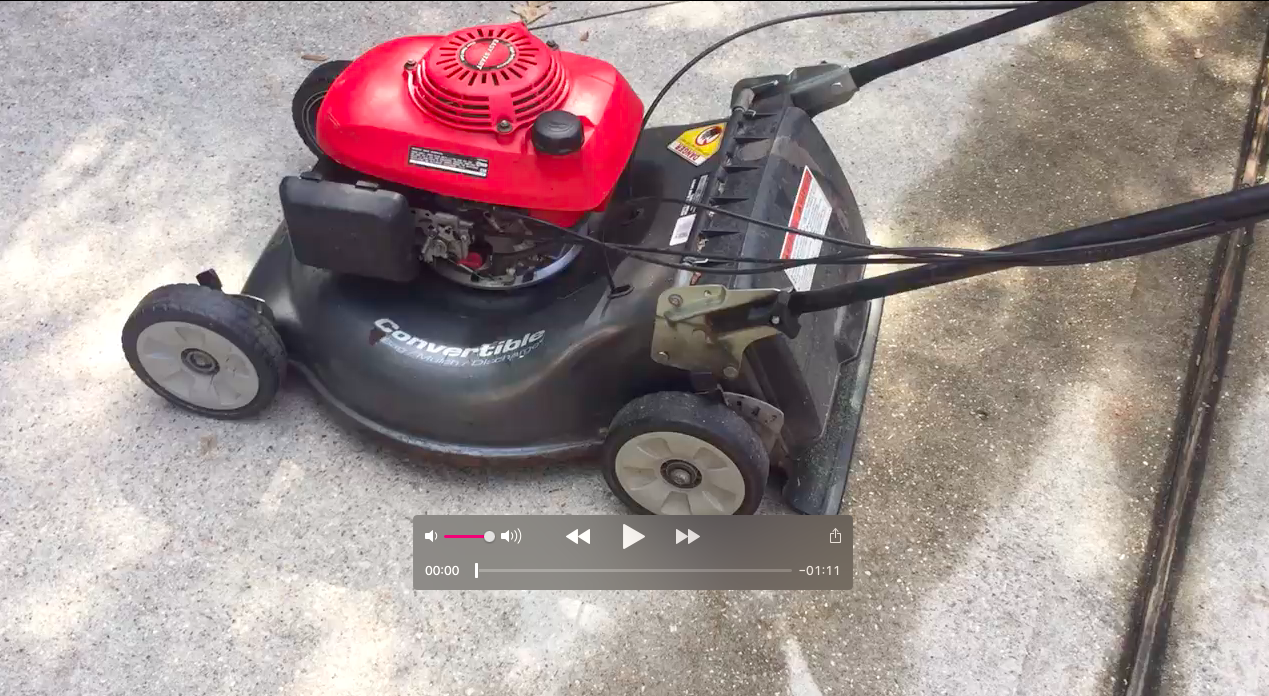 But… since they did not fix the carb, they messed with the governor instead. Now, the throttle control no longer controls the engine speed. You can take it off choke and it runs, but the speed doesn’t move. However I can mover the governor lever manually and the speed control functions.

Before I put the cleaned carb on, I drained and flushed the gas tank. The old fuel was red so they had added a stabilizer to try to clear out the carb. Barn door open, horse gone. Put in zero ethanol fuel before running with the clean carb. 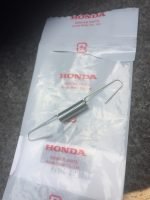 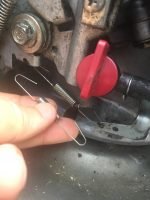 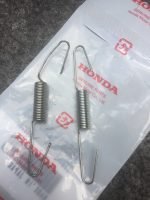 The new governor spring arrived. Compared to the one the former owner had jacked with. New one on. 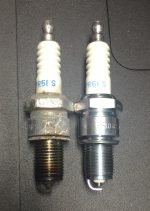 Researched the proper plug and gap and bought a new one which I gapped to spec. Old and new. The old one was apparently the wrong part number too.

Changed the oil which was really nasty. 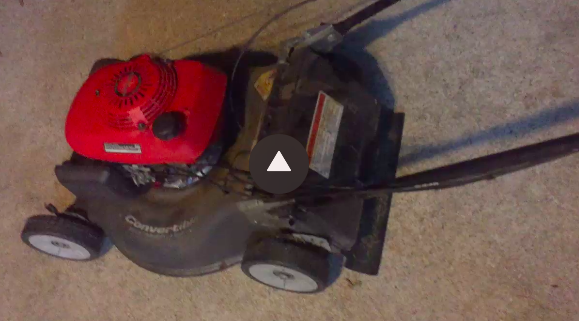 So now.. starts on first pull. Runs off choke and the throttle slows down and speeds up. Runs steady.

The idle speed could be turned down down some but it works fine now! 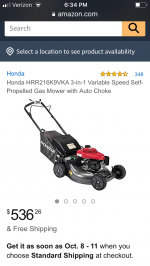